What could you see if you closed your eyes to the distractions around you? Since age four years, Dana LaMon has been discovering the answer to this question. He lost his sight after a fall on his head. Looking at his life and his achievements, it is clear that he sees purpose, precision, perfection, and puzzles.

Dana is the seventh of twelve children. His nurturing mother would not allow him to play the blind card. He performed the same household chores as his siblings. That is why today he is a great cook of lasagna and sweet potato pies. Using his sense of touch, he cleans house well. He inherited from his father the drive for precision and perfection. Though not completing the eighth grade, Dana’s dad built the house in which his mother still lives in Compton—from digging the trenches for the foundation to covering the roof. For 33 years Dana has been storing his Braille books on shelves designed and built by his dad.

Like his father, Dana is fascinated with numbers. He tutors math, works on unsolved number theory problems, and works sudoku and kenken puzzles almost daily. He is just as excited about words. He plays Scrabble, works crossword puzzles, and holds intense debates on the meaning of words. If you are going to talk to him, be precise about the words you use.

Whatever you choose to talk to him about, you will find that Dana is a man of integrity. He stands on principles. He listens to all sides when called on to make a judgment. He is rarely intimidated and will not be controlled by anyone. Dana views life’s challenges as puzzles, and as puzzles, he will not quit until he has solved them. I wonder: If Dana had not lost his sight, what would we see in him.

I have had the privilege of working with World Champion of Public Speaking (WCPS) and Accredited Speaker (AS), Dana Lamon, this past year and I am absolutely convinced that he is the gift that keeps giving. In between inspiring audiences across the country and around the world, he finds time to share his knowledge and experience with members of our Toastmaster community and beyond.

Before this year, I knew Dana as the 1992 WCPS yet I never had the opportunity to discuss matters of public speaking or other topics with him outside a formal setting. When Erica Bailey became the Area F2 Director, she brought her mentor (Dana Lamon) with her. I selfishly seized every opportunity I could to seek advice from Dana on public speaking and leadership. Dana responded with a steady stream of patience and selflessness; I now keep a copy of his book, “The Excellence Book, 104 Principles for Living and Working” in my car that I take with me wherever I go. It reminds me to pursue excellence in every aspect of my life. Dana Lamon has been an incredible resource for Division F. I can’t thank him enough for his service and the support he’s given me, the leaders, and members of Division F this year.

To learn from Dana Lamond, DTM, check out this article The Meaning of Good Mentoring in the recent Toastmasters International Magazine and see him speak at the upcoming District 1 conference district1toastmasters.org/conference/ 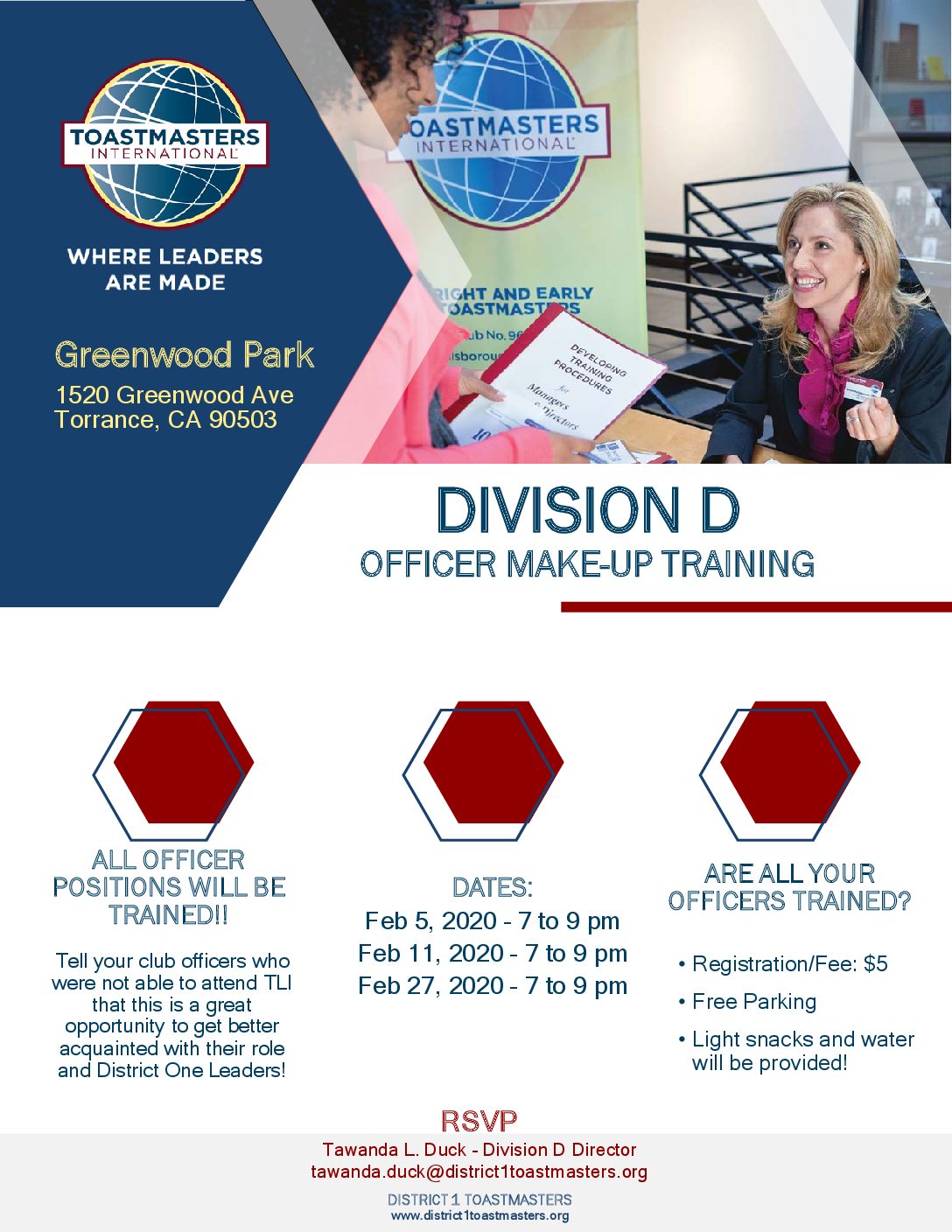 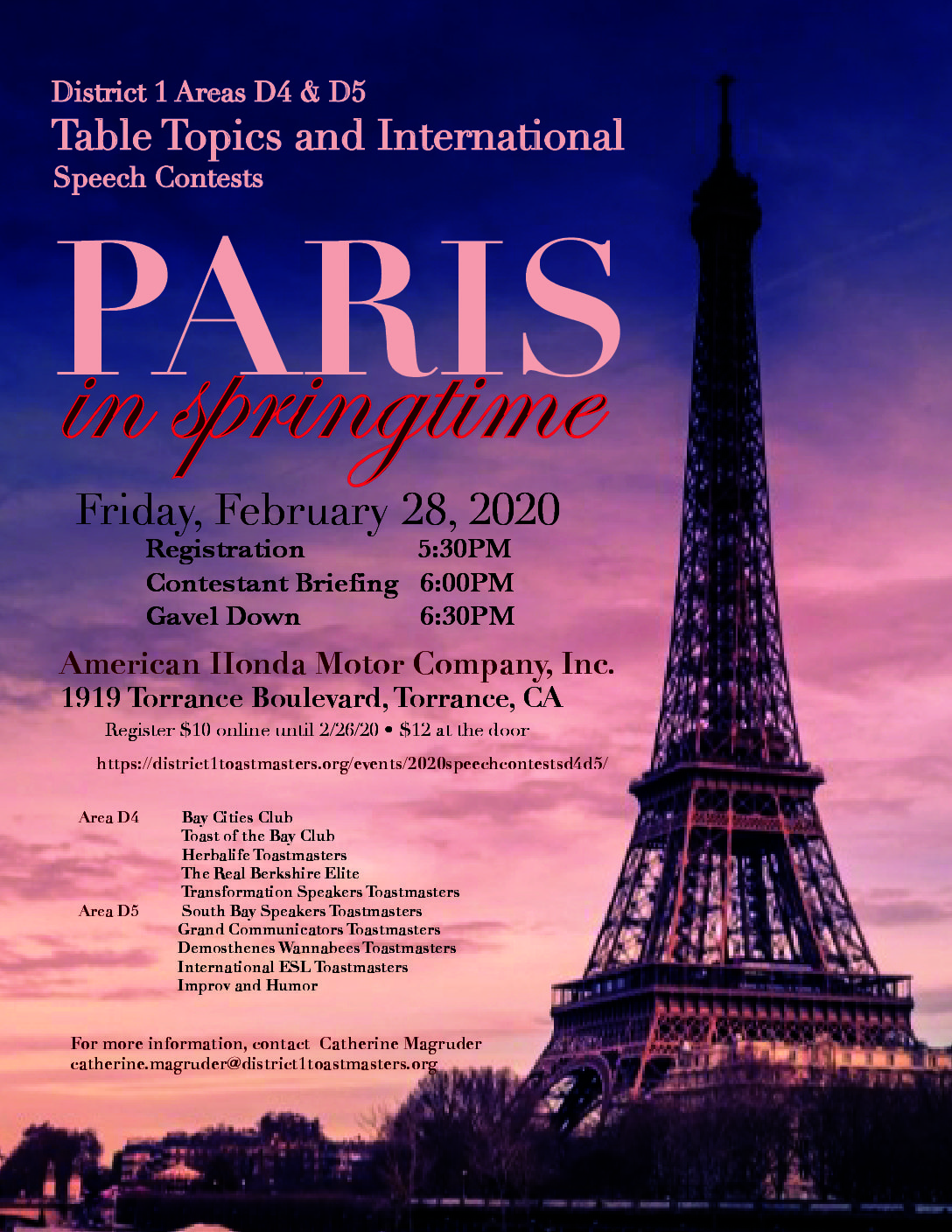 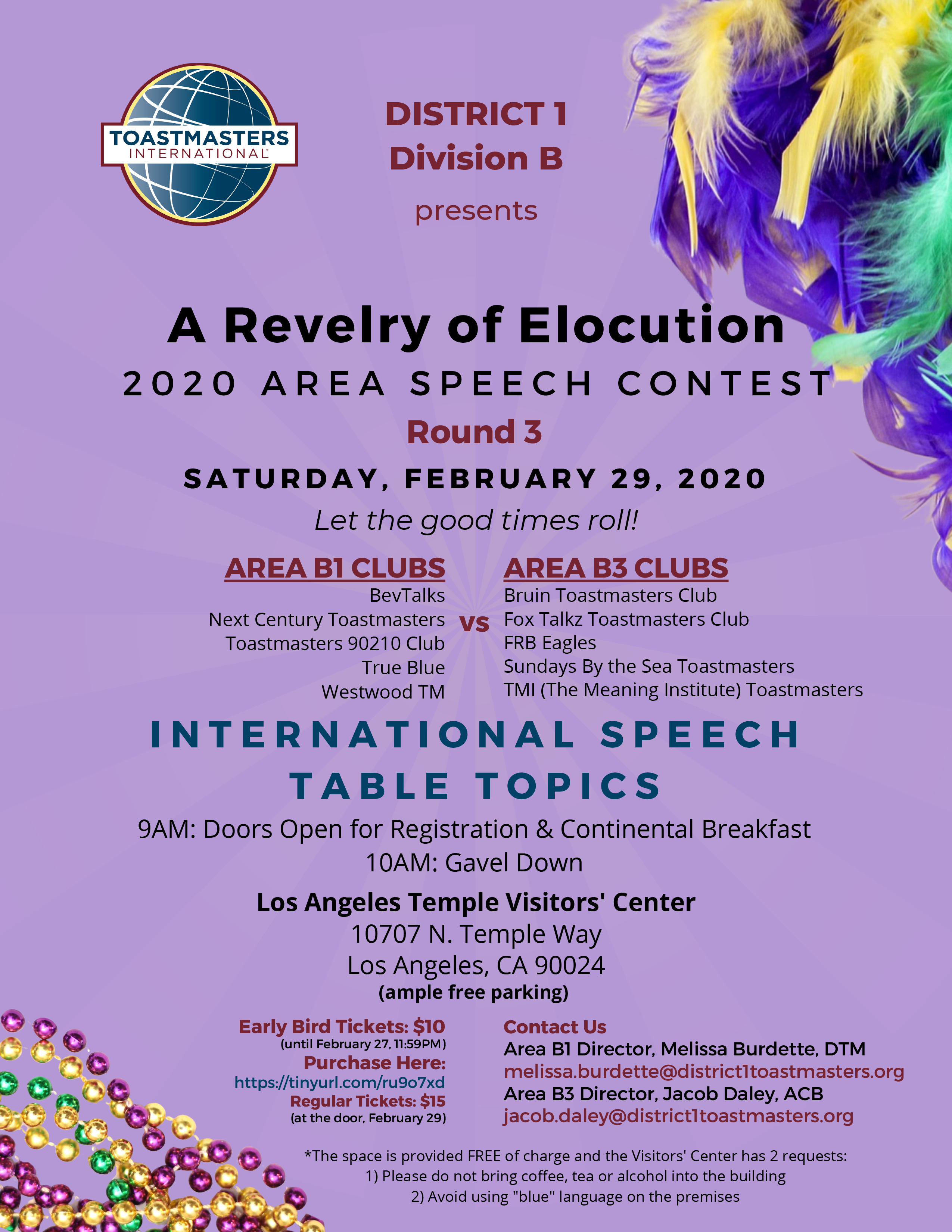