Toastmasters began as a series of speaking clubs organized by Ralph C. Smedley during his time working for the YMCA (Young Men’s Christian Association) in Bloomington, Illinois, United States. As director of education at the YMCA, Smedley saw a need for the men in the community to learn how to speak, conduct meetings, plan programs and work on committees, and he wanted to help them.

Smedley decided to organize a club where they could learn these skills in a social environment, and the men responded well to the concept. He named the group the Toastmasters Club; “toastmaster” was a popular term that referred to a person who gave toasts at banquets and other occasions.

The first unofficial Toastmasters meeting was held on March 24, 1905. Much like Toastmasters meetings today, the participants took turns leading and speaking at each meeting. Smedley and the older, more experienced men evaluated short speeches, while the younger men were invited to join in the evaluations. However, as Smedley was offered positions at other YMCAs in Illinois and later, in San Jose, California, the fledgling clubs lacked leadership and did not flourish.

The Forming of Toastmasters International

Smedley began working at the newly organized YMCA in Santa Ana, California, in 1922, and for the first two years, his time was spent building a home for the organization. However, his passion to help others learn to speak and lead remained. Once the new YMCA building was christened in April of 1924, he was able to introduce the idea of Toastmasters to his colleagues, and organize the Toastmasters club that eventually became Club No. 1 of Toastmasters International. The first meeting was held at the YMCA building on October 22, 1924. Word spread about Smedley’s Toastmasters clubs and soon people in surrounding communities and other states were asking how they could start their own club.

To save time replying to the many letters and inquiries he was receiving, Smedley wrote the “Manual of Instructions” and “Ten Lessons in Public Speaking,” which he had printed and bound in paper covers. On October 25, 1928, he secured copyrights on the publications and trademarked the name “Toastmasters Club.”

He resigned as YMCA Secretary in 1941 to devote more time to Toastmasters. Through the war years, he operated the organization out of a small office. When the war ended, a new Secretary, Ted Blanding, replaced Smedley and remained active as Educational Director for the rest of his life, as well as a permanent member of the Board of Directors.

The Growth of Toastmasters International

A series of rented office spaces in Southern California served as Toastmasters International’s headquarters until 1962, when the staff moved into the first World Headquarters building in Santa Ana, not far from the YMCA where the first Toastmasters club met.

Terrence McCann, an Olympic wrestler, was chosen in 1975 to serve as the Executive Director of Toastmasters International, a position he held until 2001. He was replaced by Donna Groh (2001–2008) and then Daniel Rex (2008 to present). 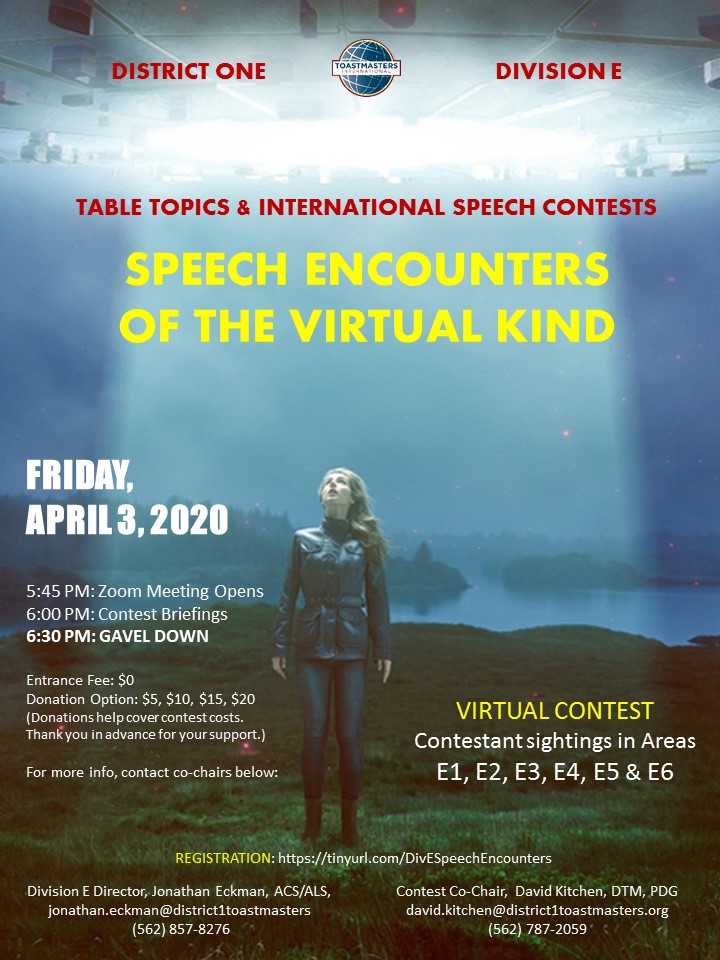