Speakers By The Sea 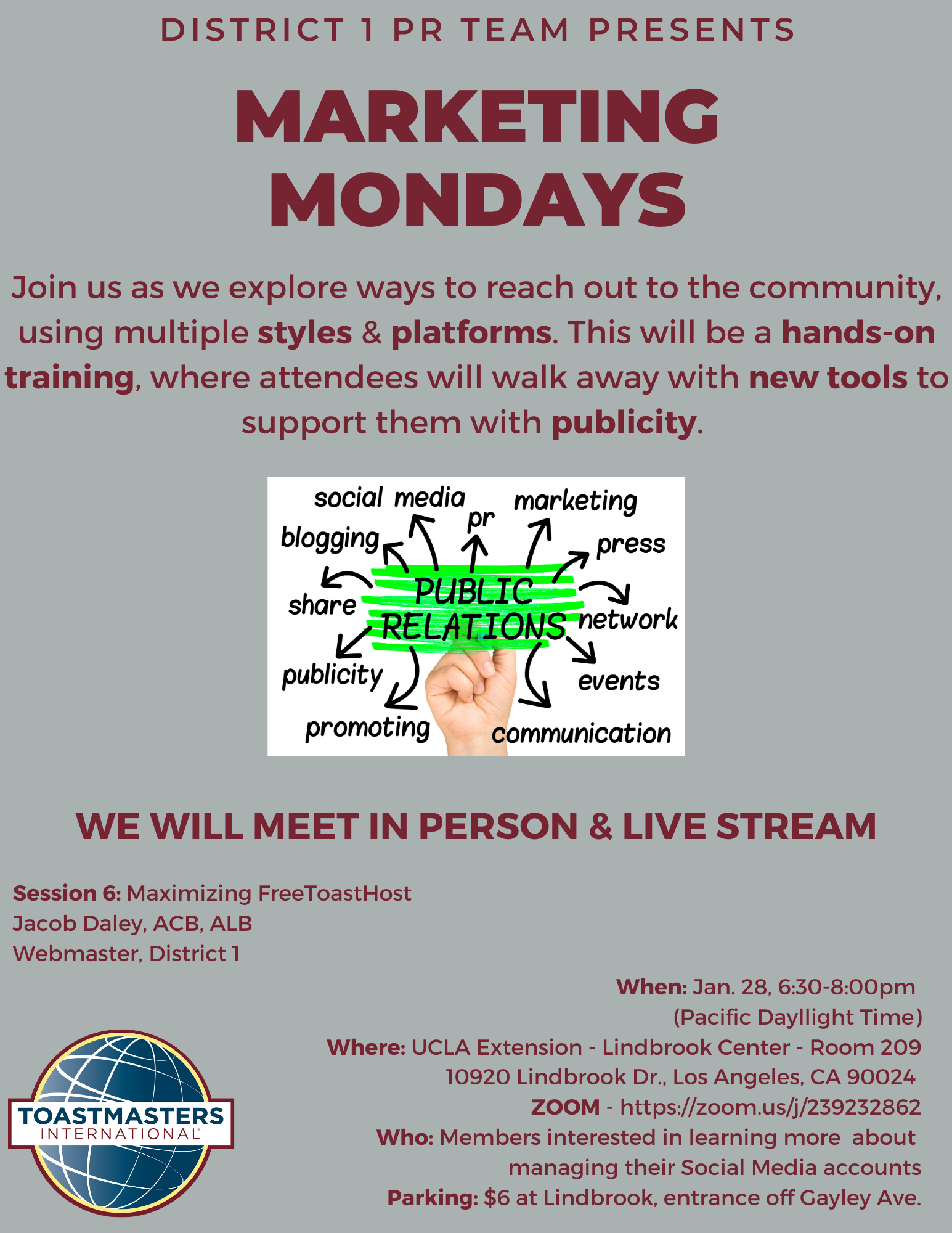